It’s possible you’ve never heard of Tread Labs, but it just so happens to be a leader in the orthotic insoles market–an industry that itself is continuing to expand.

Up through 2025, market projections for medical insoles predict that brands like Tread Labs will continue to increase, for the simple reason that more athletes are using them.

Runners and athletes are also being prescribed insoles at higher rates.

In North American and European markets, 3D printing is now accounting for more innovative and personalized designs. The rise of senior populations is also a player in the increase for medical insoles, but there are a few caveats.

Still, there are signs that companies like Tread Labs are in high demand. 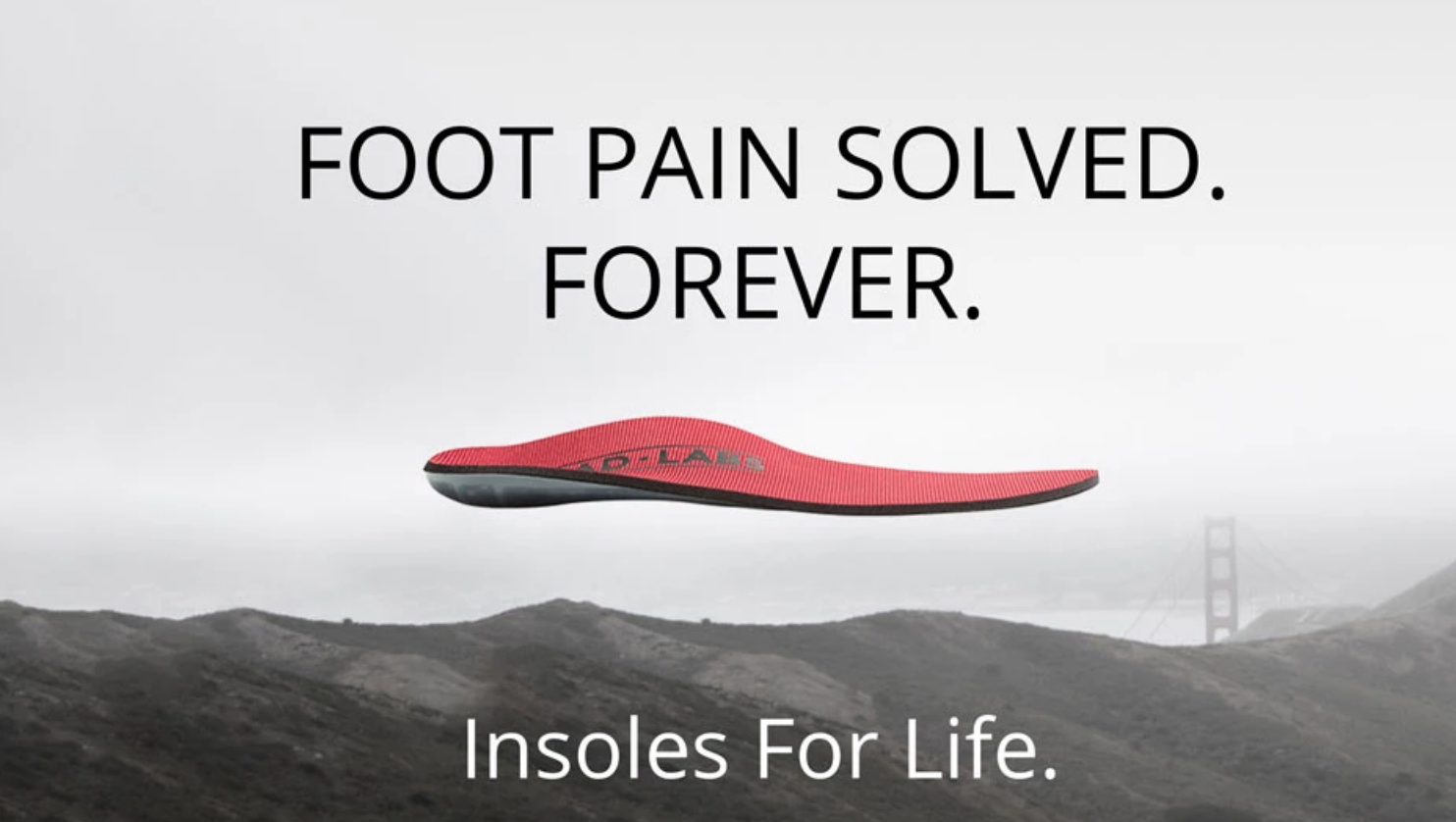 Tread Labs reported a revenue of seven and a half million dollars, and is among one of the most reviewed insoles, alongside competitors like Superfeet.

From runners to other athletes to someone searching for everyday comfort, Tread Labs do show a number of great attributes of what a pair of quality insoles can do for you–at least on the surface.

But when it comes to making a decision about purchasing the best insoles for you, it’s important to conduct a thorough review, not only against competitors but also on its own merits.

In this review, we’ll discuss when you might need insoles like Tread Labs, and as well as take a close look at the company itself.

Finally, we’ll make a recommendation as to whether or not Tread Labs is a reliable company, and offer suggestions as to the best insoles Tread Labs has to offer.

What are orthotic insoles? Are the same as insoles I see on Amazon?

The goal of orthotic insoles is to prevent injuries, as well as help for anyone currently suffering from injuries or discomfort.

There is a key difference between orthotic insoles and insoles you might find on the mass market. Mass market insoles can be purchased easily, at any time, and do not typically offer a custom fit.

Most of these insoles mostly provide shock absorption and cushioning, though some insoles do offer some more stability, in the form of rigid support.

Orthotic insoles are more focused on not only stability but correcting improper foot movements, especially overpronation.

They also last are durable, while regular insoles have to be replaced every six months. Look at the chart above for a summary of the main differences.

What foot mechanics do orthotic inserts like Tread Labs treat?

As we’ve already mentioned, the main issue that orthotics like Tread Labs addresses is overpronation. Overpronation is actually quite common and sometimes called ‘flat feet,’ though that term is not particularly accurate.

Overpronation involves the excessive rolling of the foot inward. While some rolling is normally, too much can lead to strains and injuries.

Often during activity, because of this, the arch is almost non-existent due to the mechanics of the foot rolling inward. 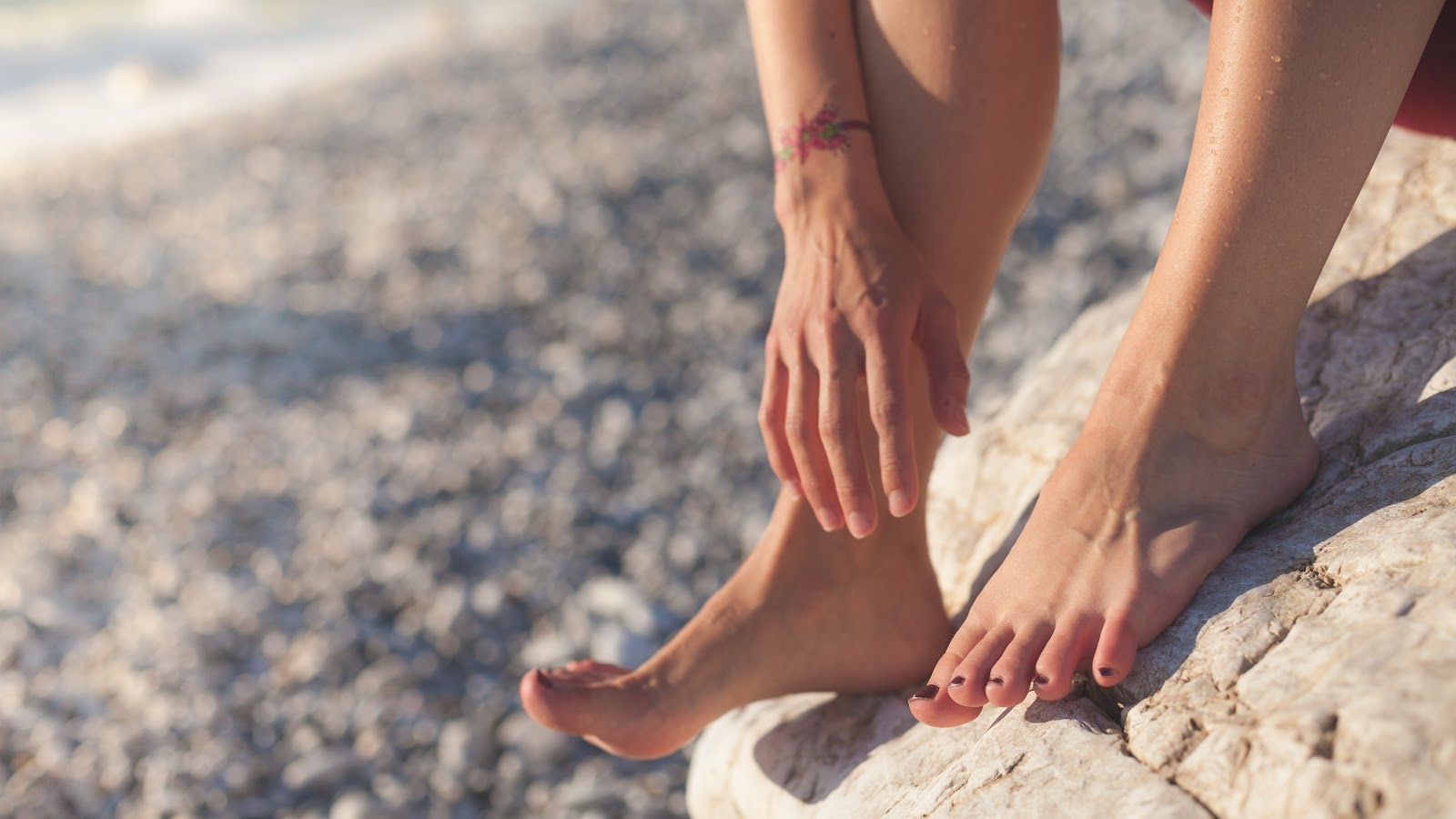 Again, not all rolling inward is a negative thing, but too much does require some additional support.

This is due to the fact that the altered movement causes great shock and impact as the foot hits the ground. Especially with repetitive exercise, such as running, overpronation may risk injuries over time.

What injuries are associated with overpronation?

While overpronation does not always alone cause these conditions, it does leave athletes in particular at risk for the following injuries:

That isn’t to say that all athletes who naturally overpronate will develop all of these or even one of these conditions.

However, it does put athletes at greater risk, both for initial injuries and for reoccurring injuries.

If you have been diagnosed with one of these conditions or suspect you might have one, it’s possible that orthotic insoles might work for you.

How can I tell if I’m an overpronator?

Simply being diagnosed with one of these injuries does not in of itself mean you’re an overpronator.

The best way to tell is taking a look at the tread of your shoes and your feet:

If I am an overpronator and/ or have low arches or flat feet, do I need orthotic insoles?

One size rarely fits all, and the same is the case with orthotic insoles. If you have no or very few injuries or discomfort, you may not require higher-end orthotic insoles such as Tread Labs.

If, for instance, you only slightly overpronate, investing in proper shoes may be enough.

For runners especially, there are stability shoes meant to counteract issues of overpronation and add support to correct your movements. For mild discomfort, or if you are not an overpronator, regular insoles may be enough.

But if you’ve exhausted all of these options and you have a history of frequent or reoccurring injuries, it may be time to take the next step by investing in a pair of orthotic insoles.

How can I tell if Tread Labs is a good option for me? 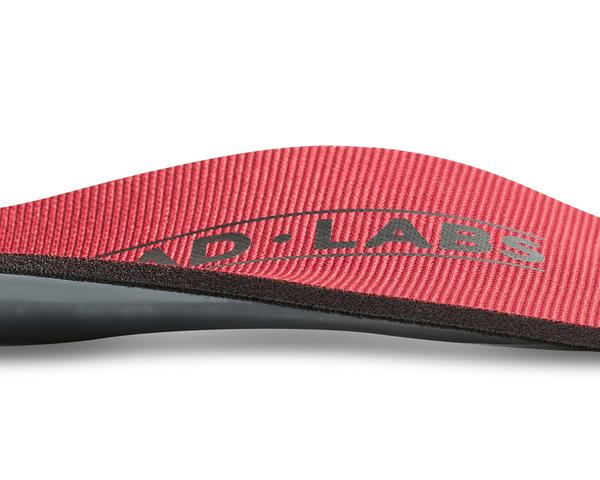 In our review of Tread Labs, we’ll be assigning a set of criteria to uncover whether or not these insoles are worth the investment.

By doing so, we can discern just how worthy they are, gain a better understanding of the company as a whole, and also the quality and overall value of the products on offer.

We want to take a look at the company itself; reputation; reviews; materials; the level of customization; support and cushioning systems.

What is Tread Labs?

First, let’s take a look at how Tread Labs is being marketed. Tread Labs is an orthotic insole retailer, both for athletic endeavors and everyday wear.

It was founded just four years ago, in 2015, by Mark Paigen. Mr. Paigen spent two decades with Chaco Footwear, a sandal company he himself founded in 1989.

With his investment in the footwear industry, he eventually became more and more intrigued by how to reduce pain with insoles. He has since sold Chaco and now works full time with Tread Labs. 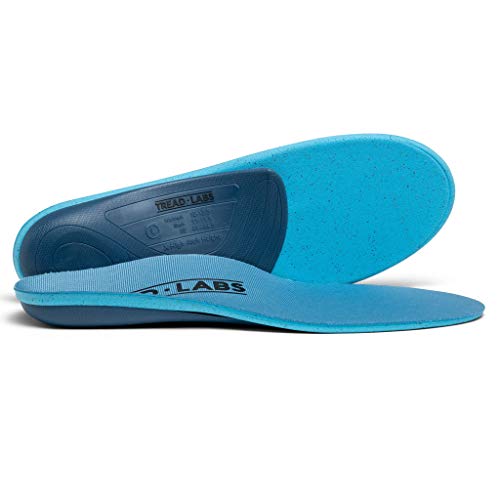 Buy on Amazon.com Buy directly at Thread Labs
We earn a commission if you click this link and make a purchase at no additional cost to you.

What products does Tread Labs offer?

Are the insoles customized?

Not in the same way as you’d get with orthotics designed specifically for you. Insoles are sold based on a standardized sizing system, though they do provide a general fit guide, as well as a questionnaire to determine your fit.

While the quiz is potentially helpful for locating the best insoles, let’s take a look at the subtle differences in design between models.

It should be noted that for every version you have your choice of arch height, which includes: low, medium, high, and extra high.

Are the materials and design of the insoles helpful?

Looking at the design, materials, and general function, Tread Lab offers insoles with a number of praiseworthy features.

What about the overall fit? 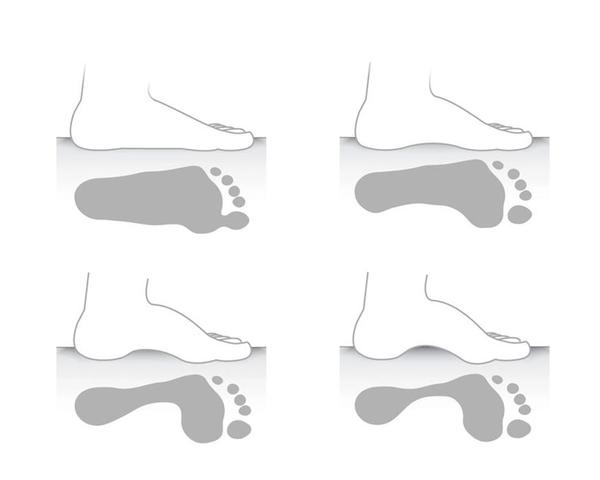 In terms of overall fit, there are plus sides and downsides. While not specifically customized to your foot, the selection process is more nuanced than it would be, were you to shop on Amazon for less expensive insoles.

Most of the models are meant to fit snugly, and while it is not directly addressed, the insoles appear to have a fairly low profile, with slight variations by specific variety.

The interchangeable tops also are a nice option in that they extend the insole if someone with wider feet needs it.

Do note that there are not narrow or wide insole sizes. In this sense, perhaps those with narrow feet will most likely have to cut the insoles to size.

Is the company reputable?

Tread Labs has been accredited for four years through the Better Business Bureau (or all but the first year it’s been operating), with an A-plus rating and no filed complaints, but also now filed reviews on BBB.

What do customers think?

Buy on Amazon.com Buy directly at Thread Labs
We earn a commission if you click this link and make a purchase at no additional cost to you.

Is Tread Labs a good solution for insoles?

Overall, Tread Labs makes decent insoles for its price point. There are a number of things to admire, from the company’s overall reputation to the rigid arch support, foam material, and specialization for specific foot issues.

Drawbacks include no heel cup, less cushioning, and the tendency to be a bit on the noisy side. Unlike custom fit orthotics, you may also have to trim to your own foot if you have a narrow foot or in between foot size.

Bottom line: Tread Labs is not a substitute for high-end insoles, but it’s a fair compromise between the most expensive options and twenty-dollar insoles. 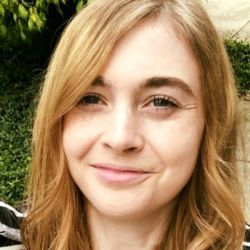 Erin Jamieson
Erin grew up playing sports. There wasn’t ever a weekend where she wasn’t away competing in some sort of athletic event. From basketball, to cross country, lacrosse, and more, she’s playing tons of sports. In all of those years of playing sports, Erin’s gone through a lot of different sneakers. She’s still very active and always looking out for the next best (and most comfortable) athletic sneaker.